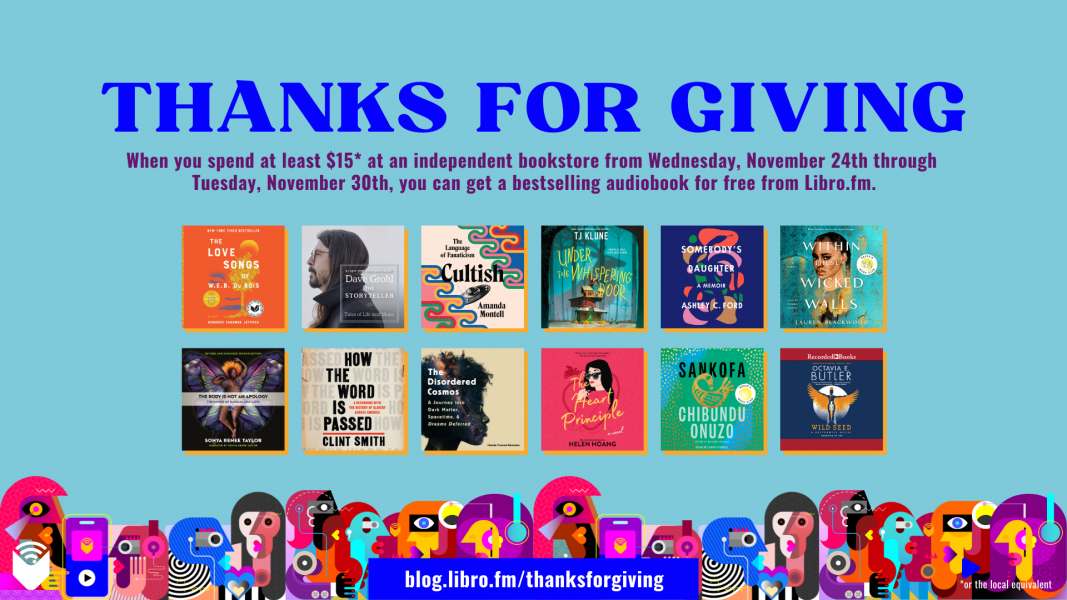 Welcome!
Remember, on our website you are shopping millions of titles we have access to from our warehouses and publishers! Seeing a title on our website does not guarantee its availability in our store.   We look forward to fulfilling your orders!  Thanks for choosing Wellington Square Bookshop.

When Anthony Bourdain died in June 2018, fans around the globe came together to celebrate the life of an inimitable man who had dedicated his life to traveling nearly everywhere (and eating nearly everything), shedding light on the lives and stories of others. His impact was outsized and his legacy has only grown since his death.

Now, for the first time, we have been granted a look into Bourdain’s life through the stories and recollections of his closest friends and colleagues. Laurie Woolever, Bourdain’s longtime assistant and confidante, interviewed nearly a hundred of the people who shared Tony’s orbit—from members of his kitchen crews to his writing, publishing, and television partners, to his daughter and his closest friends—in order to piece together a remarkably full, vivid, and nuanced vision of Tony’s life and work.

From his childhood and teenage days, to his early years in New York, through the genesis of his game-changing memoir Kitchen Confidential to his emergence as a writing and television personality, and in the words of friends and colleagues including Eric Ripert, José Andrés, Nigella Lawson, and W. Kamau Bell, as well as family members including his brother and his late mother, we see the many sides of Tony—his motivations, his ambivalence, his vulnerability, his blind spots, and his brilliance.

Unparalleled in scope and deeply intimate in its execution, with a treasure trove of photos from Tony's life, Bourdain: The Definitive Oral Biography is a testament to the life of a remarkable man in the words of the people who shared his world.

Laurie Woolever is a writer and editor, and spent nearly a decade assisting Anthony Bourdain, with whom she coauthored the cookbook Appetites in 2016. She’s written about food and travel for the New York Times, GQ, Food & Wine, Lucky Peach, Saveur, Dissent, Roads & Kingdoms, and others, and has worked as an editor at Art Culinaire and Wine Spectator.

“[Woolever’s] book is the first to begin to reveal [Anthony Bourdain]: It’s the most splintered, fractal, and complex portrait of the star that has yet emerged, an enormous compendium of individual observations gathered from 91 people who knew him, including his mother, his brother, his ex-wives and his daughter, friends from school and college, ex-girlfriends, fellow chefs, writers, editors, and television colleagues.”
— Maria Bustillos, Eater.com

“Woolever herself stays at arms length, to powerful effect, giving her cast of characters room to air their Bourdain grievances, both petty and life-altering, and unroots some rather profound conclusions—almost Parts-Unknown-narration-level profound—about the man.”
— Esquire.com

“Laurie Woolever, a writer and editor who was Anthony Bourdain's longtime assistant, uses quotes to bring readers deeper into his world. . . . Through details shared by his friends and family, we learn more about Bourdain's kind heart, how much he wanted to be a writer, his habit of fidgeting when he was uncomfortable, and the dark world he inhabited, especially when traveling.”
— Food & Wine

“Bourdain: The Definitive Oral Biography is a tribute to how [Anthony Bourdain] and his legacy live on.”
— The Week

“A fascinating account…Bourdain's fans will find it impossible to put down.”
— Booklist

"An unfiltered study of Bourdain's life, as seen by the people closest to him. . . . Woolever compiles the perspectives of Bourdain’s friends and family about the way [his] professional experiences impacted him, including during his tumultuous final year. . . . Any Anthony Bourdain fan, of which there are many, will enjoy this thoughtful tribute to an impactful cultural figure."
— Library Journal

“All Creatures Know Love …”
Baby Books
“Warbler, if you fly above this tomb sing him your sweetest song.”

This feature require that you enable JavaScript in your browser.
END_OF_DOCUMENT_TOKEN_TO_BE_REPLACED